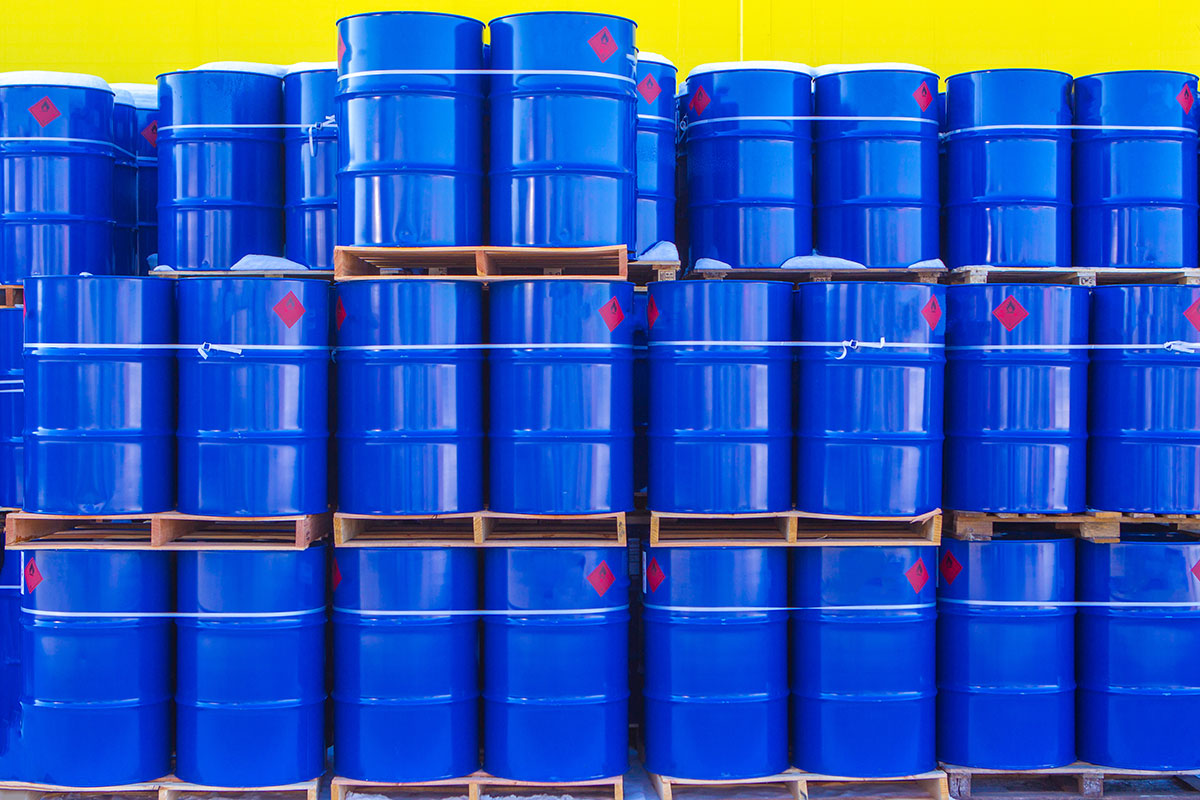 (also called ethyl alcohol, grain alcohol, drinking alcohol, spirits, or simply alcohol) is a chemical compound, a simple alcohol with the chemical formula C2H6O, and is often abbreviated as EtOH.
Ethyl Alcohol is a volatile, flammable, colorless liquid with a slight characteristic odor. It is a psychoactive substance and is the principal active ingredient found in alcoholic drinks.
Ethyl Alcohol is naturally produced by the fermentation of sugars by yeasts or via petrochemical processes, and is commonly consumed as a popular recreational drug. It also has medical applications as an antiseptic and disinfectant.
The compound is widely used as a chemical solvent, either for scientific
chemical testing or in synthesis of other organic compounds, and is a vital substance used across many different kinds of manufacturing industries.